In 2020, the unmerited and inexhaustible grace of God got me through every challenge. I was reminded of his grace by each of the following resources:

New Morning Mercies: A Daily Gospel Devotional. Paul David Tripp pointed me to the never-ending love of God with profound and accessible daily reflections. I intended to read it faithfully every morning but in reality probably read it four or five times per week. But it proved to be like daily bread for my soul. On some days his writings hit me like a ton of bricks; on others, like a gentle breeze.

A Credible Witness: Reflections on Power, Evangelism and Race. Obviously racial reconciliation was a huge topic in our nation in 2020. There were some secular/partisan books on the subject that I found to only bring more division, not reconciliation. But this book richly describes racial reconciliation as an outflow of the reconciling power of the gospel and near to the heart of God. Amen to that.

The Diary of a Young Girl by Anne Frank. During the first quarantine period, my family gathered each evening as I read a chapter or two from Anne Frank. Hearing about her “lockdown” experience, which was far worse than ours, gave us some much needed perspective. It bonded us as a family.

Music:
I don’t know how I would have gotten through 2020 without these songs and the worshiping community of Stanwich Church. The worship grounded me in the truths of Scripture while simultaneously drawing me into the heavenlies to remind me that God still “reigns above it all.” (Open Spotify for playlist).

Podcasts:
These podcasts provided weekly conversations that rose above the fray of partisan politics and helped me dive more deeply into the heart of God to see how his love can be applied to our current crises. (Only the most recently published episode for each podcast is shown here). 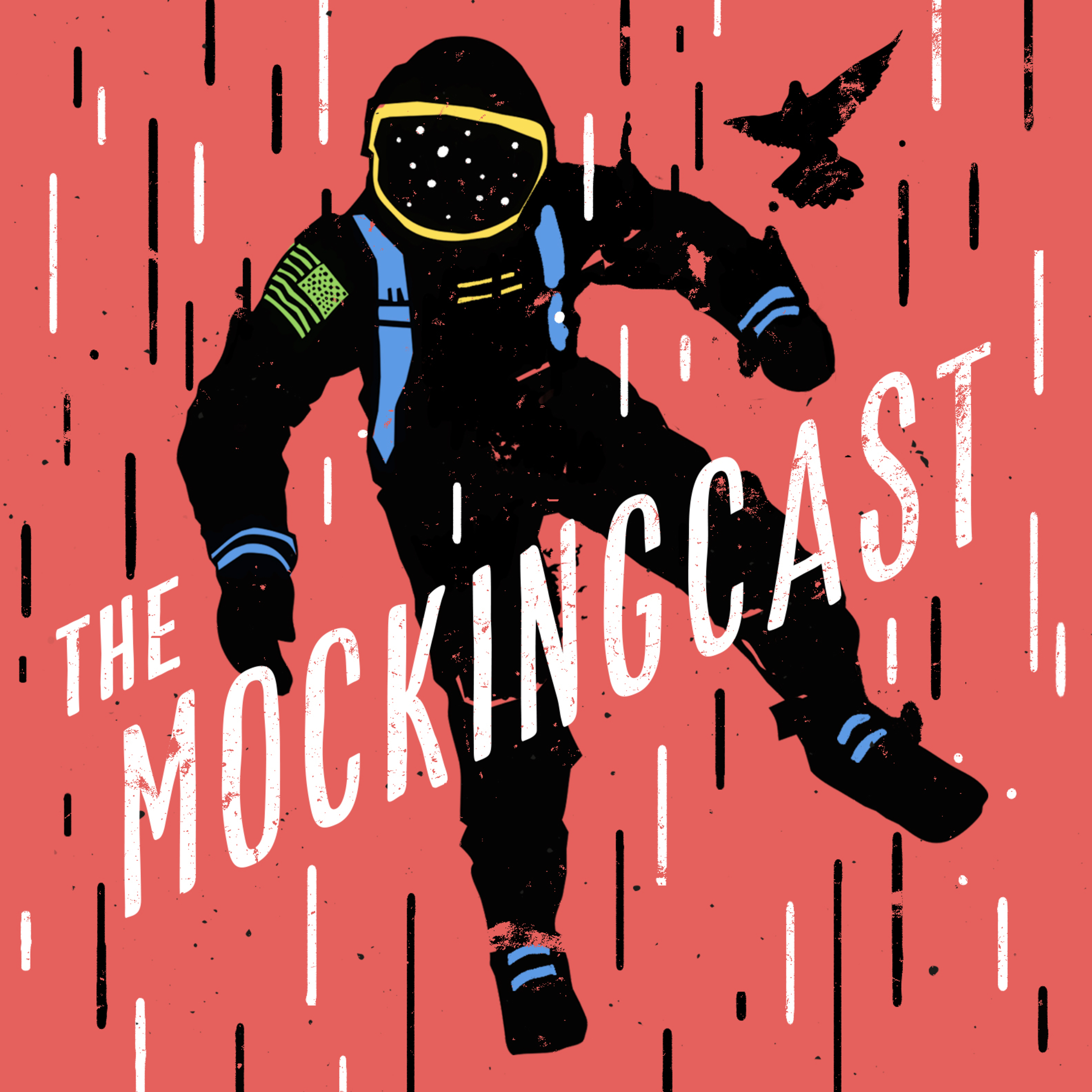 Episode 222: The Best Place to Cry in Public – The Mockingcast

Coming Soon: The Rise and Fall of Mars Hill – Cultivated: A podcast about faith and work 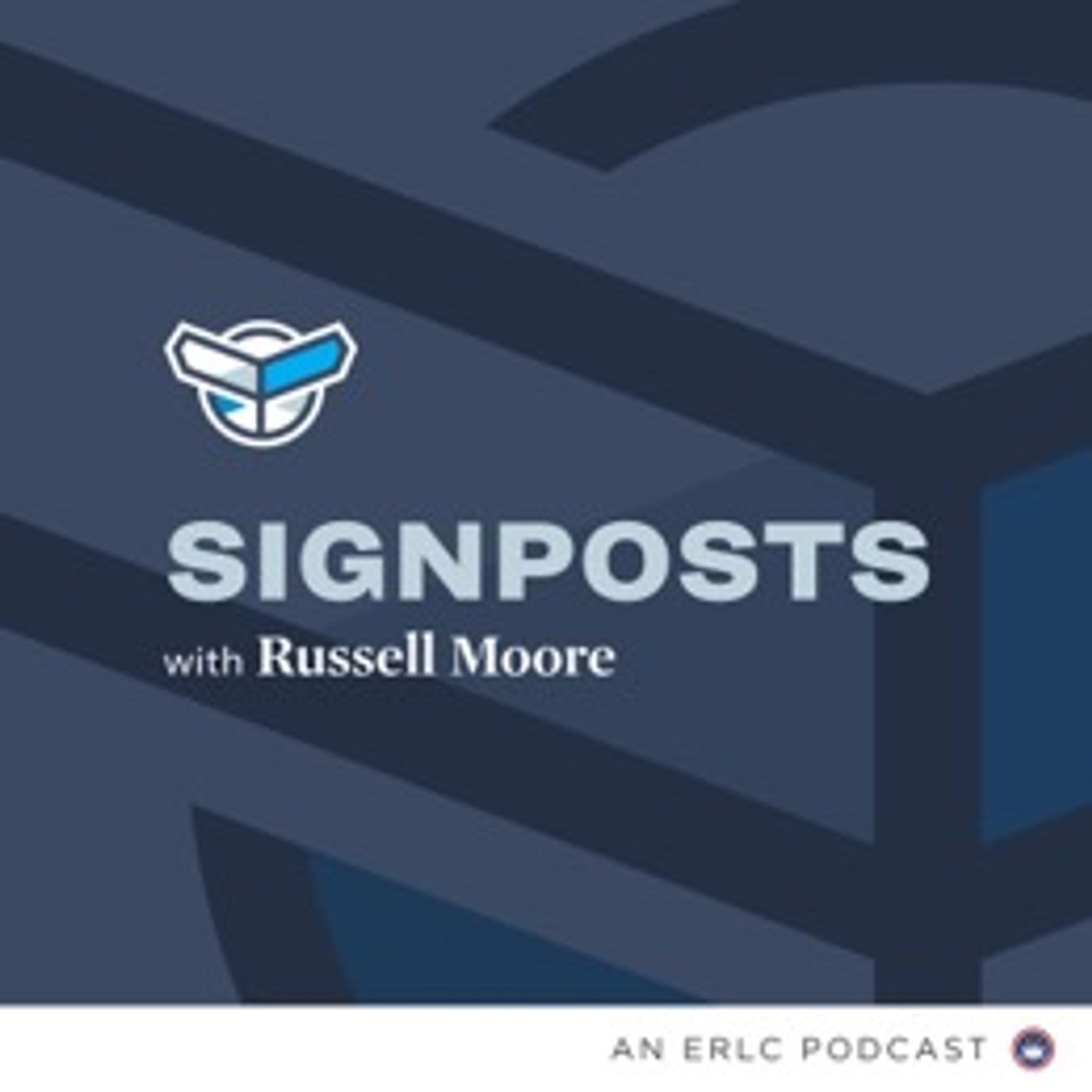 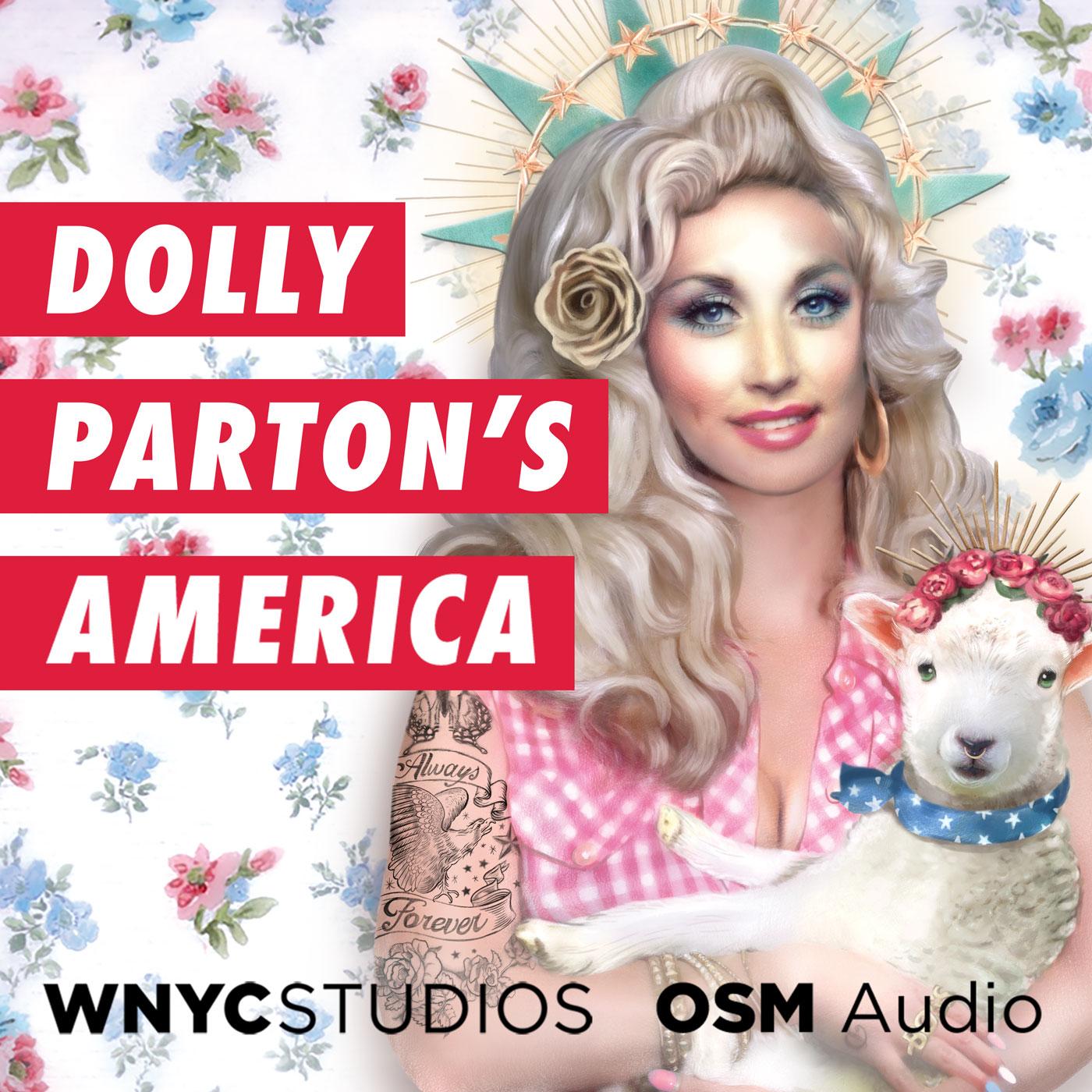 Parks and Rec. My wife Nancy and I binged this show during the summer months. All of the seasons were filmed before the current U.S. political climate so we welcomed the nightly escape from the present corrosive realities. The plots, relationships, and dialog are pure, clean, fun. “Literally!”

Ted Lasso. What if a truly non-cynical, gracious person was placed into our world of revenge and selfishness? Ted Lasso answers that question. On the surface it’s a farce (be warned about the cussing) but deep down I believe Ted Lasso is some sort of (imperfect) Christ figure.

Formula 1: Drive to Survive. It took me a while to figure out why Nancy and I have become so engrossed in this documentary, even to the point of following current Formula 1 races on the weekends. I think it’s simply because it brings us out of the U.S. and reminds us of all the wonder and drama of the rest of the developed world.

The Social Dilemma. It might seem strange that such a disturbing documentary would be included on this list of examples of God’s sustaining grace. But this movie offers hope, on some level, in the form of a proper diagnosis of two of the major ailments of our society: isolation and division. I consider this movie to be required viewing for all Americans.

One of the best sermons I’ve ever heard was preached in 2004 by the Rev. Charles Bartow, a favorite professor of mine at Princeton Theological Seminary. The sermon was entitled A Gauntlet With A Gift In’t (PDF). I have re-read that sermon many times this year as a reminder that God’s gift of grace is often discovered in the middle of life’s challenging gauntlets.

Nancy and I both read The Hunger Games during our family vacation last week. It’s a great summer read and has all the

ingredients I love in literature: it’s post-apocalyptic, dystopian, and allegorical. I could do without the teenage love triangle dramas, and the many grammatical errors are a distraction, but overall this is fun, rich reading.

Naturally, I’m always looking for the Christ figure when I read novels. (The farm boy in Tolstoy’s Death of Ivan Ilych is still my favorite one). When I began reading The Hunger Games, I saw Katniss as the Christ figure. When her weak little sister is chosen as a participant in the death game, Katniss sacrificially substitutes herself and takes her place. This is very similar to the way the Bible describes what Jesus did on the cross: he died in our place.

Sacrificial as her act of substitution was, there is a more compelling Christ figure in this book. Consistently, the baker’s son, named Peeta (think pita bread) behaves like Jesus. In the first scene we encounter him, he throws a loaf of bread to Katniss, who is starving. For his act of kindness, which cost his family both money and pride, his mother strikes him in the face. The loaf of bread saved Katniss’ life, and nearly cost Peeta his. He paid the price for her life. The next day at school, Katniss can see his wounds. She

“passed by the boy in the hall, his cheek had swelled up and his eye had blackened.”

This is a correlative to the Christ story as described in the suffering servant narrative in Isaiah 53:

But he was pierced for our transgressions,
he was crushed for our iniquities;
the punishment that brought us peace was upon him,
and by his wounds we are healed

Katniss, her belly full of life-giving bread, observed the boy’s scars and was reminded of his sacrifice for her. This is very much like our experience of eating the bread at the Communion table.

And there is more. The baker’s son continues his Christlikeness during the death games. Everything he does is designed to lift up Katniss and give her life. His love for her is unyielding. Even as he risks his own life by freeing her from danger, he can’t stop himself from looking at her, his beloved. Later we learn that he has been looking at her ever since the first day they met, when they were five years old. He remembers what she wore that day. He remembers everything about her because he loves her without condition, even to the point of death.

In the arena, he is in fact left for dead by his oppressors. He buries himself in mud (“low in the grave he lay”) until his beloved comes searching for him, just like the women who entered the garden tomb, looking for Jesus. At first she doesn’t see him, she only hears his voice.

“Peeta?” I whisper. “Where are you?” There is no answer. Could I just have imagined it? No, I’m certain it was real and very close at hand, too.
“Peeta?” I creep along the bank.
“Well, don’t step on me.”
I jump back. His voice was right under my feet. Still there’s nothing. Then his eyes open, unmistakably blue in the brown mud and green leaves. I gasp and am rewarded with a hint of white teeth as he laughs. [See John 20]

After Katniss cleans and embraces her resurrected savior, the two climb into a cave where they are buried together for three days. Using a large stone (I’m not making this up!) to seal the entrance, they are safe from harm. In the cave their love grows, until both are healed physically and their relationship is intensely intimate.

In the same way, our relationship with God grows from within the grave of our Savior. His sacrifice was an outgrowth of his unyielding love for us. “By his wounds we are healed”, and, as we’ve studied previously together on this blog, “We were therefore buried with him through baptism into death in order that, just as Christ was raised from the dead through the glory of the Father, we too may live a new life.” [See Romans 6]

Like Peeta, Jesus hasn’t just offered us some earthly bread to keep us alive for a day at school. Out of his great love for us, he has gone much further than that. He has died in our place. And profoundly, he invites us to die with him (to spend those days in his tomb with him!) in order that our sinful selves might die along with him, and so that we might join with him in his new life.

Look around you. Do you see the human condition? Do you see how we kill each other with our words and our wars? These are the hunger games. But we need not starve and we need not kill. The Bread of Life feeds us and has saved us from ourselves.

So “take, eat, remember and believe. This is Christ’s body, which is given for you.”

PS. I encourage you to read The Hunger Games and look for all of the occasions when people break bread together. Look for the unstoppable love of Peeta for his beloved. See Jesus in him. The book is difficult to read because at the center of the plot is such a an unthinkable act, namely children killing each other. But as I’ve pointed out, is it so unlike our cannibalistic sinful nature? And with such awful darkness as the backdrop, the Christlikness of Peeta shines even more brightly.

If I were still trying to please man, I would not be a servant of Christ.

New episode: Mistakes I Made During the Holidays
#fatherhood #parenting #redemption

“People are bombarded 12 hours a day with pieces that present a particular political point of view, and the main way it seeks to persuade is not through argument but through outrage.” https://www.thegospelcoalition.org/blogs/justin-taylor/tim-keller-on-the-church-crisis-that-he-never-had-to-face-as-a-pastor-but-you-do

They were walking toward me and I said, “Pose li

The official launch of the season for the Harts. [